With 225 million olfactory receptors, twice the number of many other breeds, German Shepherd dogs are especially well suited to detection work. With their keen sense of smell combined with their intelligence, they can be trained to differentiate between many competing scents in the environment around them and excel as detection dogs.

One feature that makes German Shepherds so easy to train is that they work so hard to please their handlers. While training may involve treats in the early stages, as the relationship between handler and dog grows, affection and play often become sufficient to motivate the detection dog to go to work.

Vom Banach K9s work in nearly all aspects of detection work, a list of which can be found in the left side column. Taza, the beautiful female pictured above is a certified cadaver dog and has two recoveries to date in her young career. Tia vom Banach, is a Conservation Detection dog and does absolutely fascinating detection work for Working Dogs For Conservation.

Below is a gallery of Vom Banach dogs active in detection. Click on any image to enlarge it. 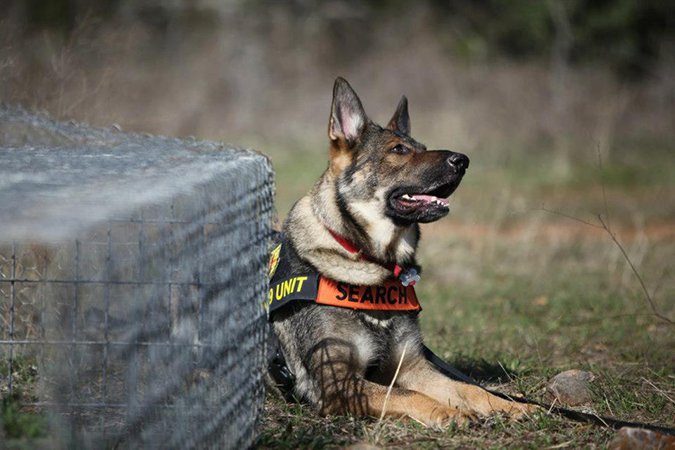 See photos of Tyras working below: 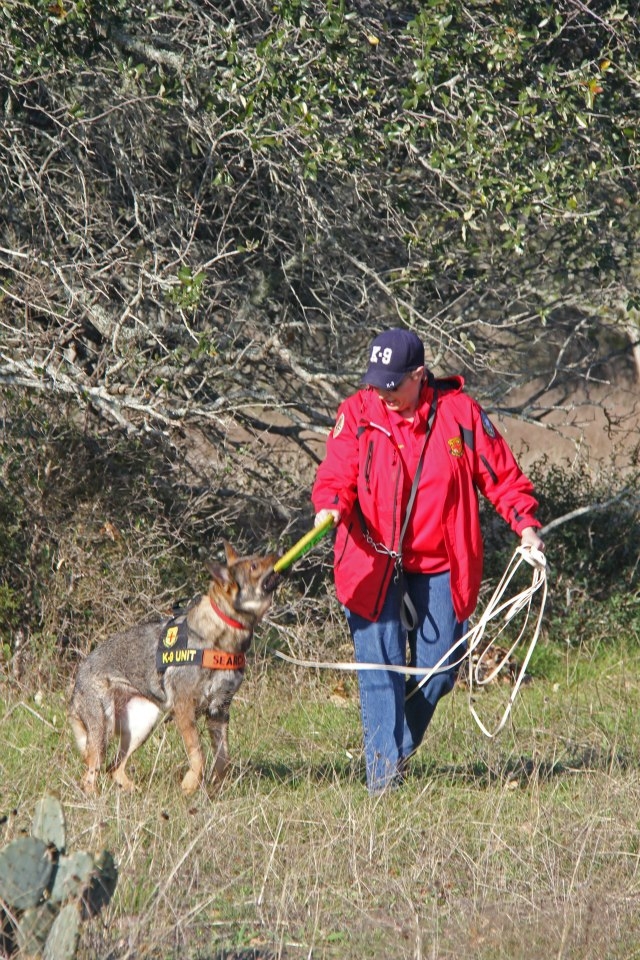 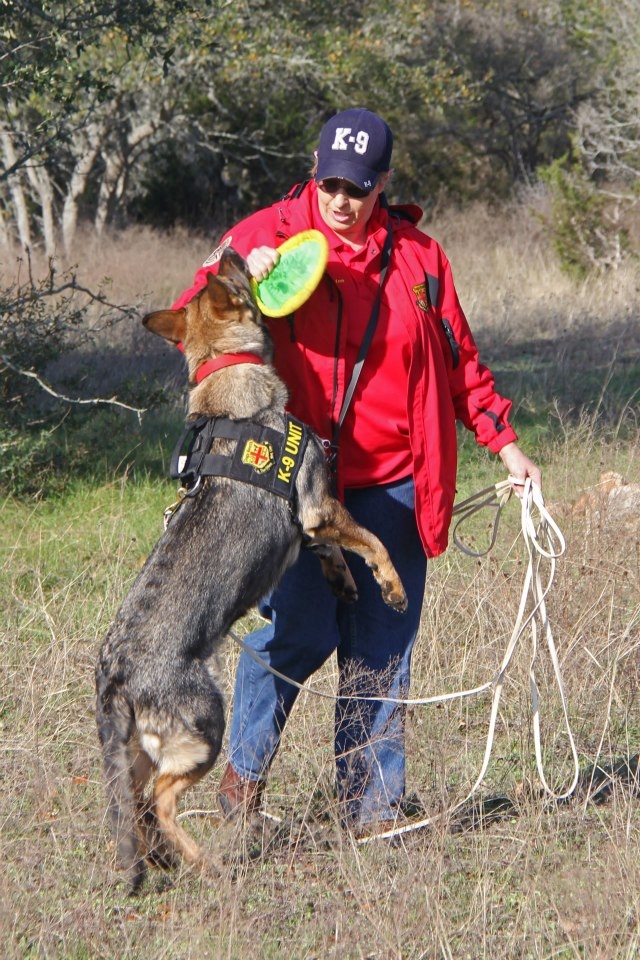 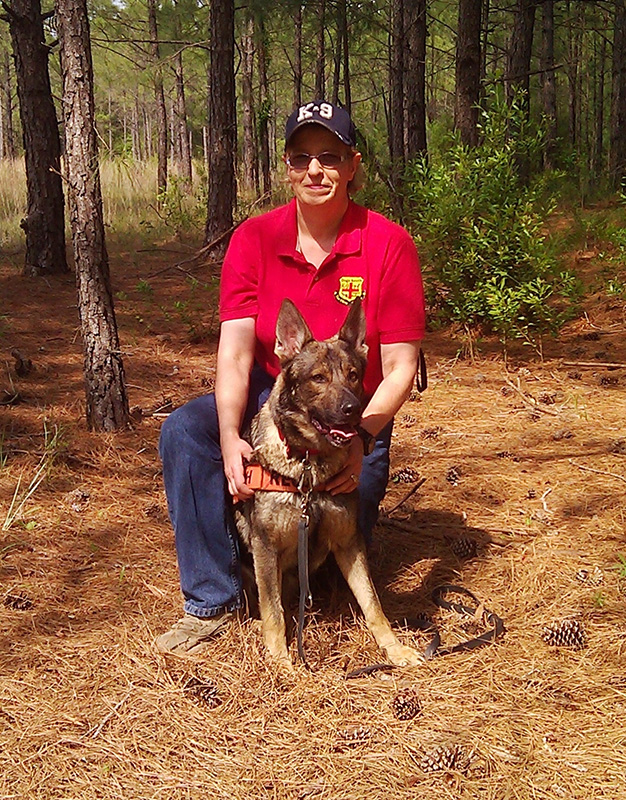 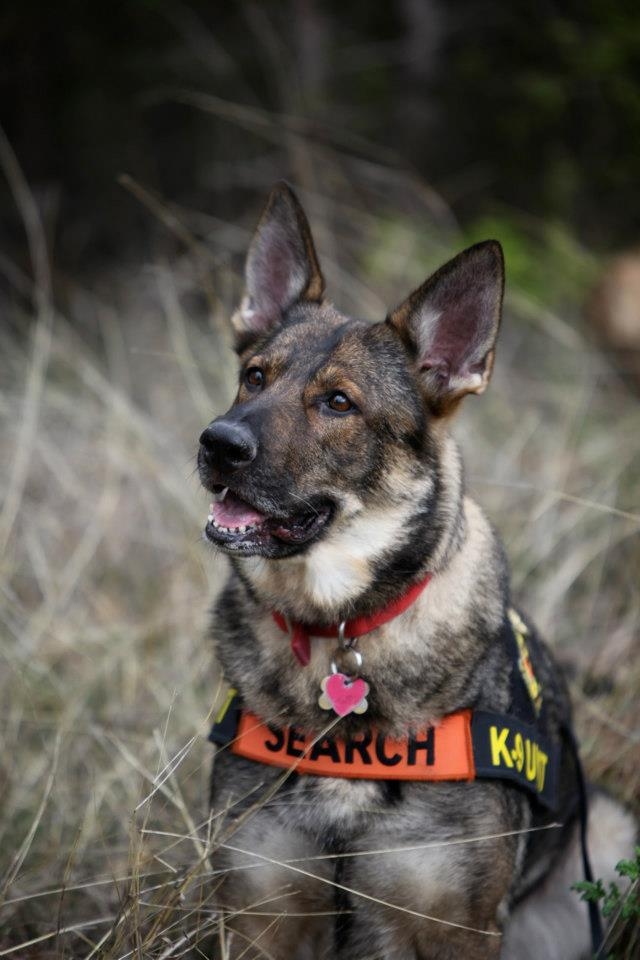 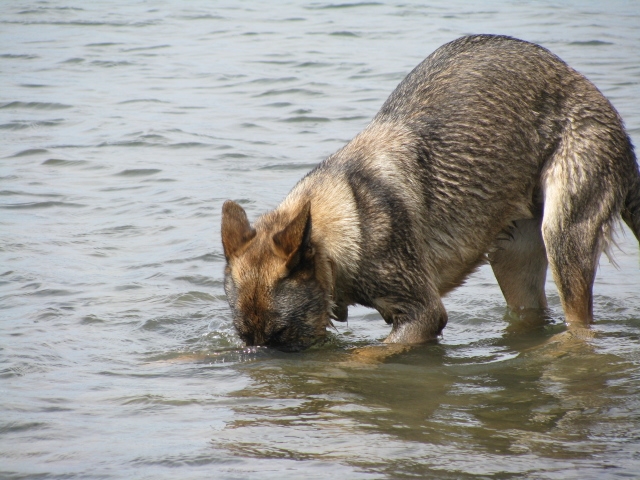 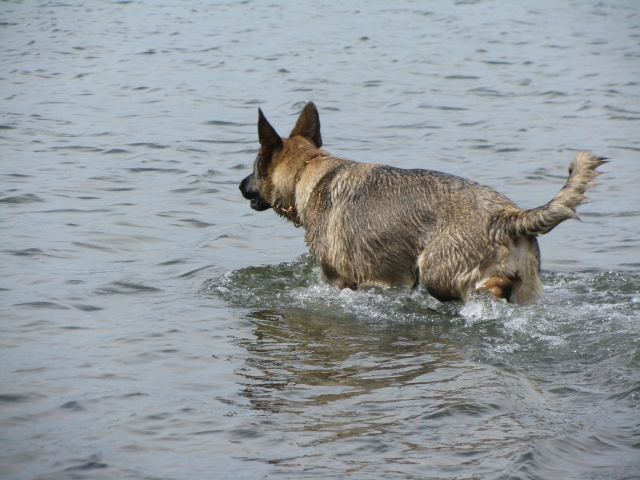 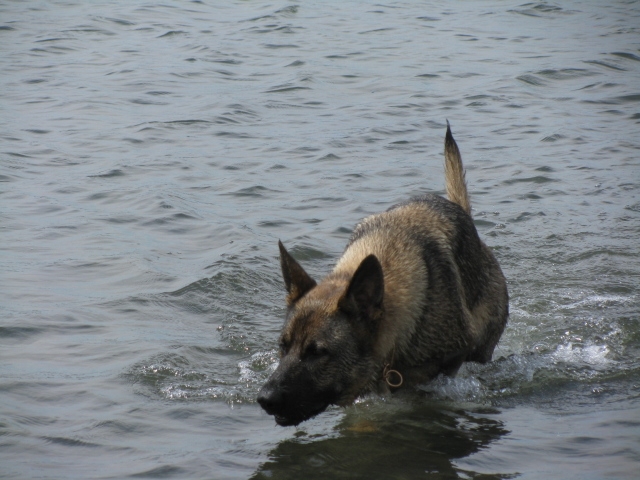 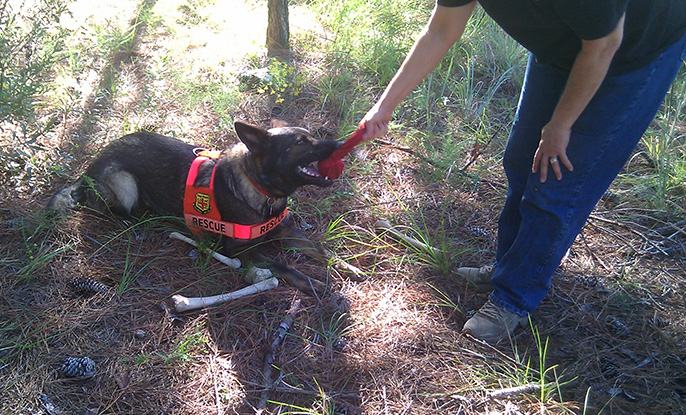 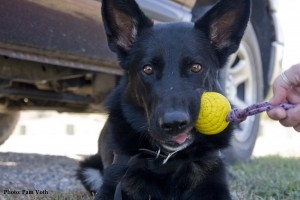 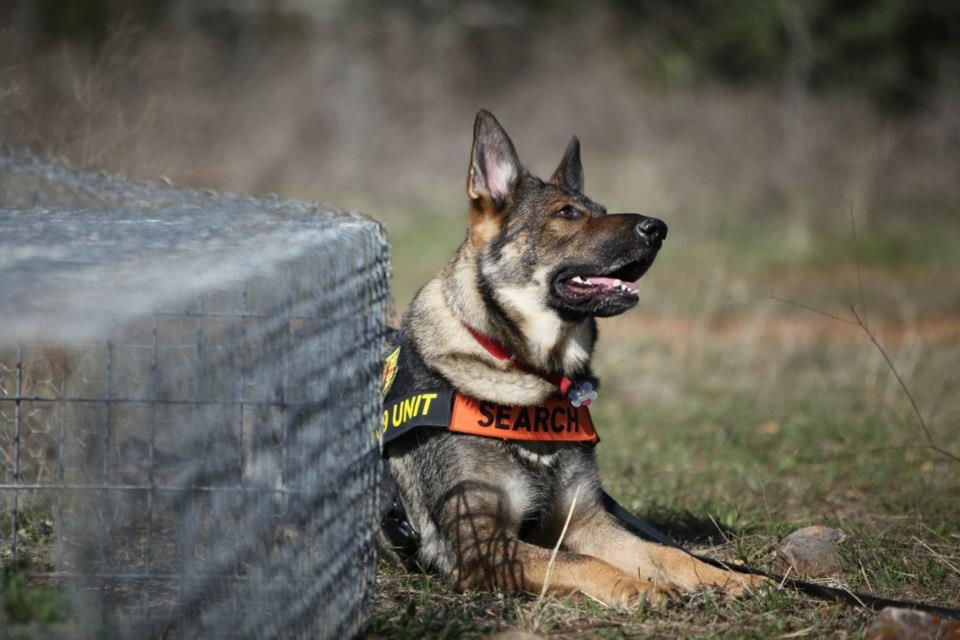